Michael grew up on a small dairy farm near the Canadian capital of Ottawa.  He spent 18 years working in academia facilitating scientific research projects and has been appointed to numerous local, national and international Boards and Committees.

It can be said that while his love for animals and curiosity with science steered him towards this formal academic training, his fascination with people has drawn him to research the human component of animal welfare.  Michael is also a single father, motorcycle enthusiast and traveller. 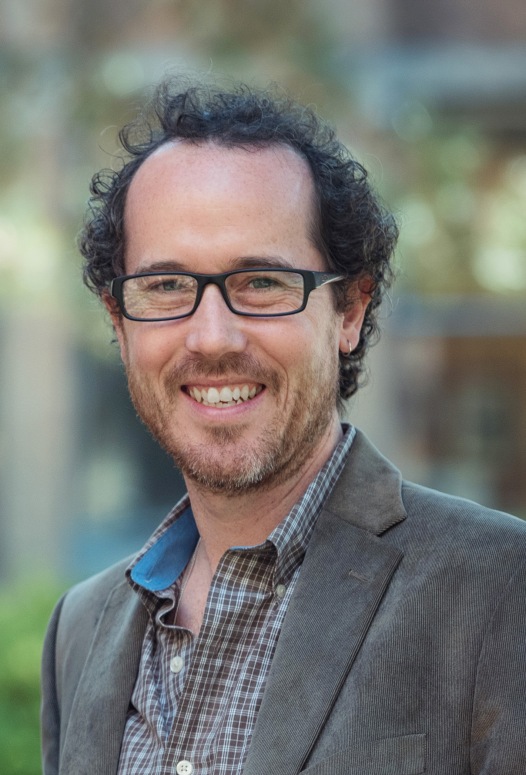